Fellow is a B2B SaaS company. They are the market leader in enterprise meeting management software for clients such as Uber, Shopify, Webflow and Gong. As they grew to meet the expectations their customers, they were looking for scalable infrastructure solutions for their software engineering team.

We sat down with Samuel - serial entrepreneur and Chief Technology Officer at Fellow to hear more about his role at the company, his strategic approach to implementing LayerCI, and how the change has made running company-wide hackathons easier.

Watch the full video testimonial below:

The partnership between Fellow and LayerCI began with implementing the CI (what is CI?) solution on some smaller repositories. This allowed Fellow to get familiar while working together with LayerCI to optimize CI pipelines. With an already established CI testing infrastructure, Fellow integrated LayerCI into their testing process and ran both CI/CD solutions in parallel while the transition happened.

As a company, Fellow values innovation and collaboration. They continually invest in their people by providing the right resources and facilitating events such as hackathons.

During a hackathon, people often want to have live demos to show what they built. Sandbox environments get scarce, given that it’s all-hands-on-deck and everyone is building things they’d like to demo. LayerCI allows Fellow’s employees to demo on their own branch and have isolated demo environments (also known as ephemeral environments).

1. Fellow’s software development productivity was bottlenecked by having only three sandbox environments that required a great amount of effort to use and upkeep

2. Developers had to remember to keep their environments up to date, QA and product stakeholders sometimes had trouble finding the right environment

3. CTO wanted to scale and continue growing with the right infrastructure, to the point where developers considered building a homegrown staging solution

1. With on-demand test environments, Fellow’s software developers can work on many things at once and not interfere with one another

3. Thanks to the CTO's fast implementation, Fellow’s infrastructure is scalable and ready for future hires with 90% cost savings on building their own solution.

From the perspective of the CTO:

“People on the dev team had been asking for the possibility of doing pull request environments… it was something that we considered building ourselves until we heard about Layer, and it seemed to make sense to us” 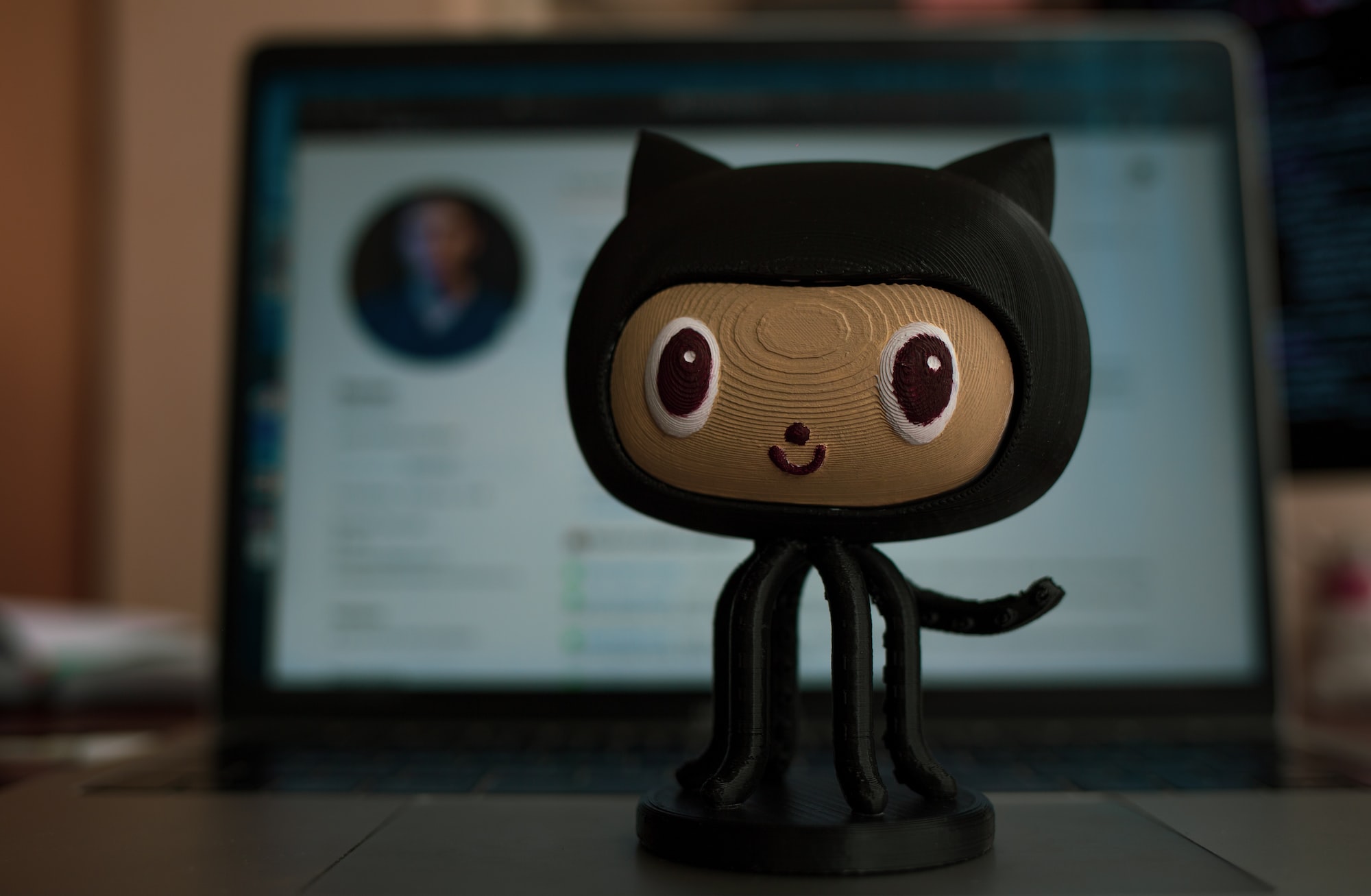 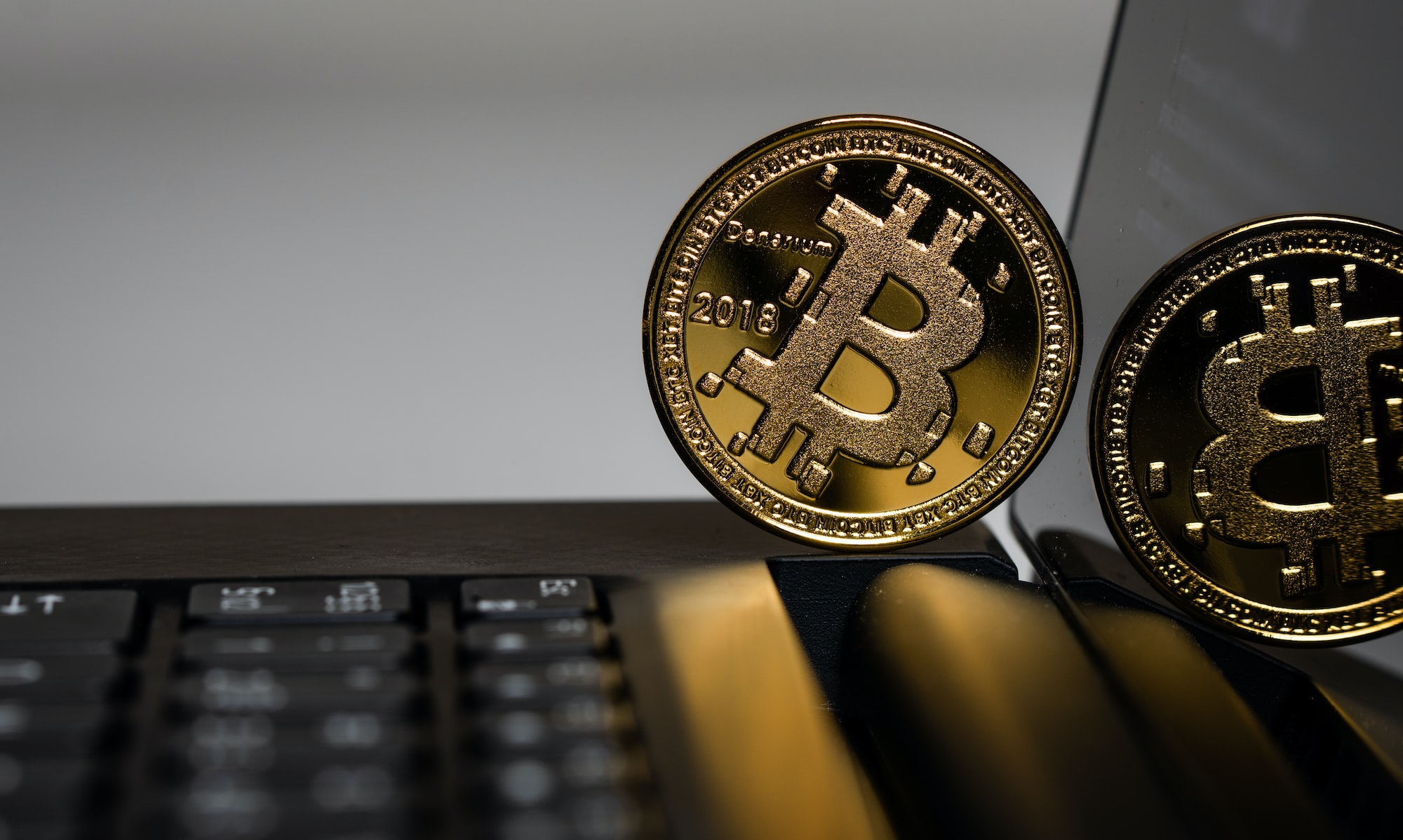